This website will be unavailable due to maintenance for a period of 30–60 minutes on Friday, December 3 beginning at 5:30AM.

Do you know more about this? Share your knowledge. 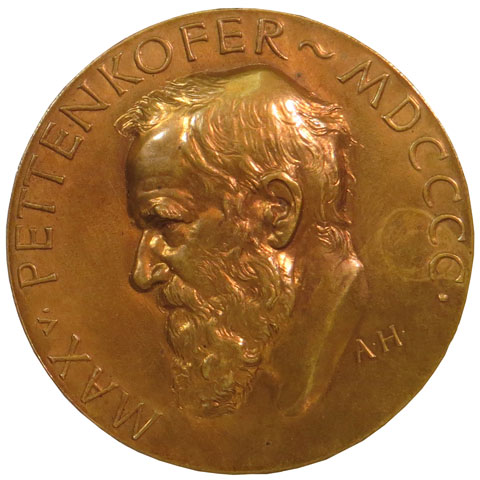 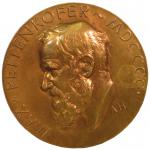 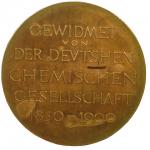 Max Joseph von Pettenkofer (1818-1901) studied chemistry and mineralogy at the Ludwig Maximilian University of Munich. He worked as an actor and joined the Munich medical faculty as a chemist. In his research, he gradually switched from inorganic chemistry to what is now biochemistry. In 1853, he became Professor of Chemistry and twelve years later a Professor of Hygiene. Pettenkofer remained a believer in miasmatic contagion. He is best known for his research on the epidemiology of cholera and typhus, which resulted in his crusade for pure water supplies. In 1901, he committed suicide.